Directed by Cassandra Lee Hamilton. Special thanks to Carlie Kinnear and Juana Fernández for assistance on set.

by Bart & The Bedazzled 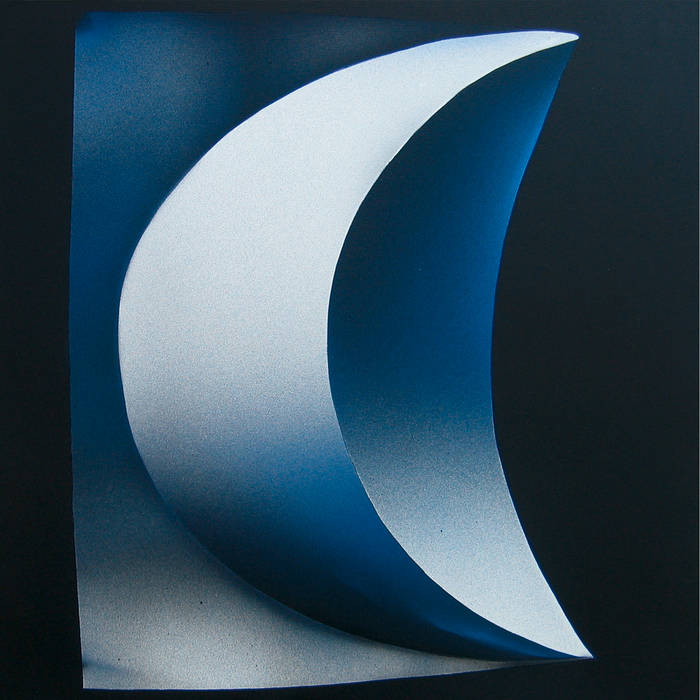 Matt Vestengen-Cox Is Champagne Pop 🥂 a thing? If not, this would be it. Listening to this album makes me picture myself aboard a private yacht swigging some chardonnay, the sun in the sky and a cool breeze on my balls. Favorite track: The Amateurs.

Cool Kid With A 🖤

The album lives somewhere in an imagined past (or future) that is curiously both the 1960s and 1980s conveying the group’s nostalgia for a fantasy world with a cheeky cynicism, despite a perception of a world that is, for Bart, on the downfall. To that end, Davenport’s songs are, as always, delivered with a happy and sad sensibility reminiscent of the great Burt Bacharach. From the surreal yet humorous ‘The House That Built Itself’ to the sad surf music of ‘Halloween By The Sea’ or the romantic L.A. noir of the title track, Blue Motel arrives with a spoonful of tears, a nod and a wink.

The Bedazzled band lineup, united by their love of the ‘Elegant ‘80s’, includes the guitar of Wayne Faler (Dream Boys), drums, percussion and beats by Andres Renteria (Jose Gonzales) and post-punk bass lines from Jessica Espeleta (L.A. Takedown). The four friends from Los Angeles, united in their affection for the more sophisticated sounds of English ‘80s groups like Prefab Sprout and Style Council give the setlist a more distinctively pop flavour compared to Bart’s soulful last outing on his album Physical World, also released on Lovemonk. Blue Motel features regular appearances from female vocalist Nedelle Torrisi (Domino, Asthmatic Kitty) who notably adds the lush layers of harmony on ‘The Amateurs’. Saxophonist Billy McShane is also featured on three songs with improvisations that evoke the scene of whales in outer space.

Producer Olson often incorporates soundtrack and avant-garde elements in his own work. His gift for song arrangement, understanding of the synth and penchant for subtlety all shine brightly on Blue Motel.

Additional production by Robin MacMillan on ‘Blue Motel’, ‘The Amateurs’ and ‘Your Sorrow’

Bandcamp Daily  your guide to the world of Bandcamp

Featuring interviews with the mighty Hiatus Kaiyote and genre-busting L'Rain.